For the best viewing experience, be sure to watch this video in High Definition (HD). Here's how:

Completed in 2014 and we doubt that we need to explain who this video is for based on the title above.

This was a unique project simply because of the sheer size of the projection screen. The client wanted to project 2 out of the 3 videos AND we needed to sync the cuts which means that while screen A was showing a long shot, screen B would show either the close-up or the big close-up of the SAME subject. The projection screen was also about 50% longer than a standard cinema!

Our clients were already feeling the heat when we met them. They were concerned about the screen size and terrain because Brunei has got the city and they also got the jungle and we are talking about Borneo here.

We explained to them what we went through in Saudi and that got them convinced that we were a bunch of ridiculous ‘challenge junkies’ who thrived under such situations. We kept our crew to a minimum because we knew that at some point those tiny river sampans wouldn’t be able to take much equipment and people.

We got the best ‘fixer’ in Brunei too. He got us to places which even the locals were not able to go to. Some of the shots we got were pretty breathtaking. The Temburung tiny long sampan ride was a ‘once-in-a-lifetime’, breathtaking experience and so was filming those 2 wild crocodiles sunning themselves on the river banks near the Royal Palace.

The main challenges were basically filming on and around the water. The crew were extremely excited however I was extremely concerned, not wanting to be the first on the planet to have the RED camera dunked inside the river.

We were filming on average 12 to 14 hours a day and it was very draining after a few days but our chief grip hda plenty of stuff up his sleeve to keep everyone in high spirits. The other strange phenomenon was that everyone ate like a horse during filming, must be the air in Brunei.

We got a raving review from the clients. We delivered beyond expectations, on time and also on budget. 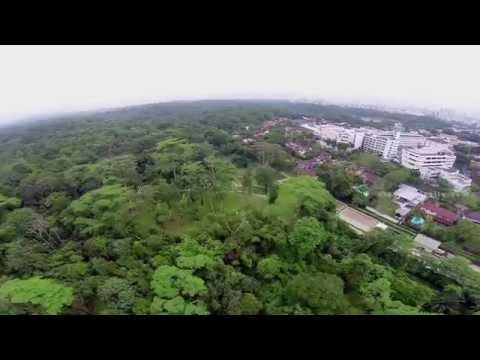 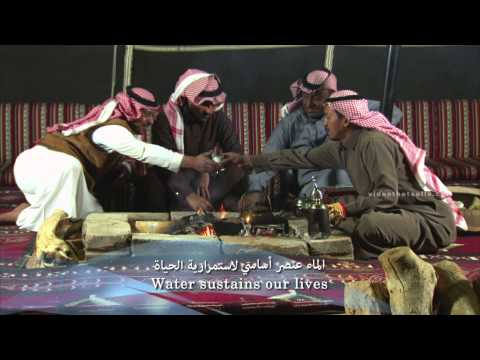 Completed in 2014, this project is for the National Water Company (NWC Saudi Arabia)